The Pomona City Council voted unanimously this past weekend to censure one of their own, Councilman Rubio Gonzalez, after his arrest because of on child pornography and molestation charges.

At a special City Council meeting late Saturday, May 23, two days after authorities arrested 45-year-old Gonzalez, Pomona Mayor Tim Sandoval called for the council to deliver a letter asking for the councilman’s resignation from office, effective immediately. The letter has been delivered but the city had not received a reply by midday Tuesday.

Efforts to reach Gonzalez were not successful Tuesday.

If Gonzalez chooses not to resign, Sandoval said, the city will monitor the situation and possibly explore other legal options to remove him from office.

Gonzalez’s continued presence “will present a distraction from the significant work the City Council has to perform for the community, especially as we search for ways to assist our residents and businesses and safely reopen the city,” Sandoval said, according to a recording of the Saturday meeting.

Gonzalez was scheduled to make his first appearance in a downtown LA courtroom on Tuesday however that was rescheduled to Aug. 28, according to spokesman for the Los Angeles County District Attorney’s Office.

According to the DA’s office, authorities arrested Gonzalez Thursday, May 21, on suspicion of possession of “child sexual abuse material” and annoying or molesting a child.

In a statement early Saturday, Rep. Norma J. Torres, D-Pomona, said Gonzalez should step down immediately. She called for an investigation into whether there have been prior complaints “of a sexual nature” involving the councilman, either at the city of Pomona or the Pomona Unified School District, where Gonzalez is a substitute teacher.

“If you did this, resign now,” Torres said, according to the statement. “Do not force our community to wait if you know the verdict will eventually be guilty. And if you are innocent, I urge you to cooperate fully with law enforcement to remove this cloud of suspicion as quickly as possible.”

Councilman Robert Torres, the son of Rep. Torres, echoed his mother’s sentiments, calling for a thorough examination into any formal sexual harassment complaints by city employees and if any action was taken. He also called for city staffers to determine if there’s a way to protect the city from financial liability for any possible claims stemming from the charges against Gonzalez.

“I strongly urge Rubio Gonzalez to resign immediately and if he does not he should not be able to participate in any City Council meetings,” Torres said. “The city should not have this cloud hanging over our head in the midst of a pandemic.”

Gonzalez was released on $20,000 bail Friday, according to jail records. Details related to the councilman’s alleged crimes, or what led to his arrest, have not been disclosed. 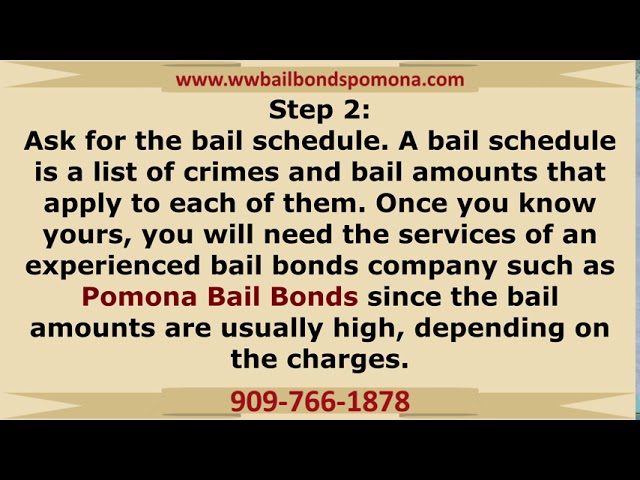